At the Regional Alliance for Healthy Schools, we believe that healthy children of all ages make better students. When they feel good, they can better focus on learning.

To provide school-based health programs and clinical services that improve the well-being of students, their families, and communities.

RAHS health services are intended for youth up to 21 years of age.  You do not need to be a registered student at these schools to receive services. We accept insured and uninsured patients, regardless of ability to pay.

In 1992, the Ann Arbor Public Schools and the Ann Arbor Youth Services Task Force combined efforts to develop a school-based health center in order to better meet the needs of students and their families in the Ann Arbor area. In 1996, the University of Michigan Health System (UMHS) and St. Joseph Mercy Health System collaborated on an expansion of the program, and in 1998, the program added the Ypsilanti Public Schools. In 2000, the program became the Regional Alliance for Healthy Schools (RAHS), and in 2003, when there was a shortage of funding there was a restructuring that took place. Some elementary school health center facilities closed, and others opened at additional middle and high schools in the Willow Run School district, Ypsilanti School District and Ann Arbor School District. In 2012, the UMHS Regional Alliance for Healthy Schools expanded to include the Lincoln Consolidated Schools, and in 2016, expanded again, opening school-based health centers in the Flint area in Genesee County, Michigan. In 2014, RAHS partnered with Kellogg Eye Center to open an Eye center in the RAHS Ypsilanti High health center location.  2018, RAHS expanded services to include Mobile Dental and Vision services in partnership with the Mott Children’s Health Center and the Kellogg Eye Center. In 2019, RAHS introduced a Behavior Health expansion that included three new RAHS Behavior Health Hub Health Centers at Armstrong Middle in Flint, Bishop Elementary in Ypsilanti, and Pioneer High in Ann Arbor. RAHS is also slated to open a Med Sport health center in partnership Michigan Medicine Med Sport in late 2019. 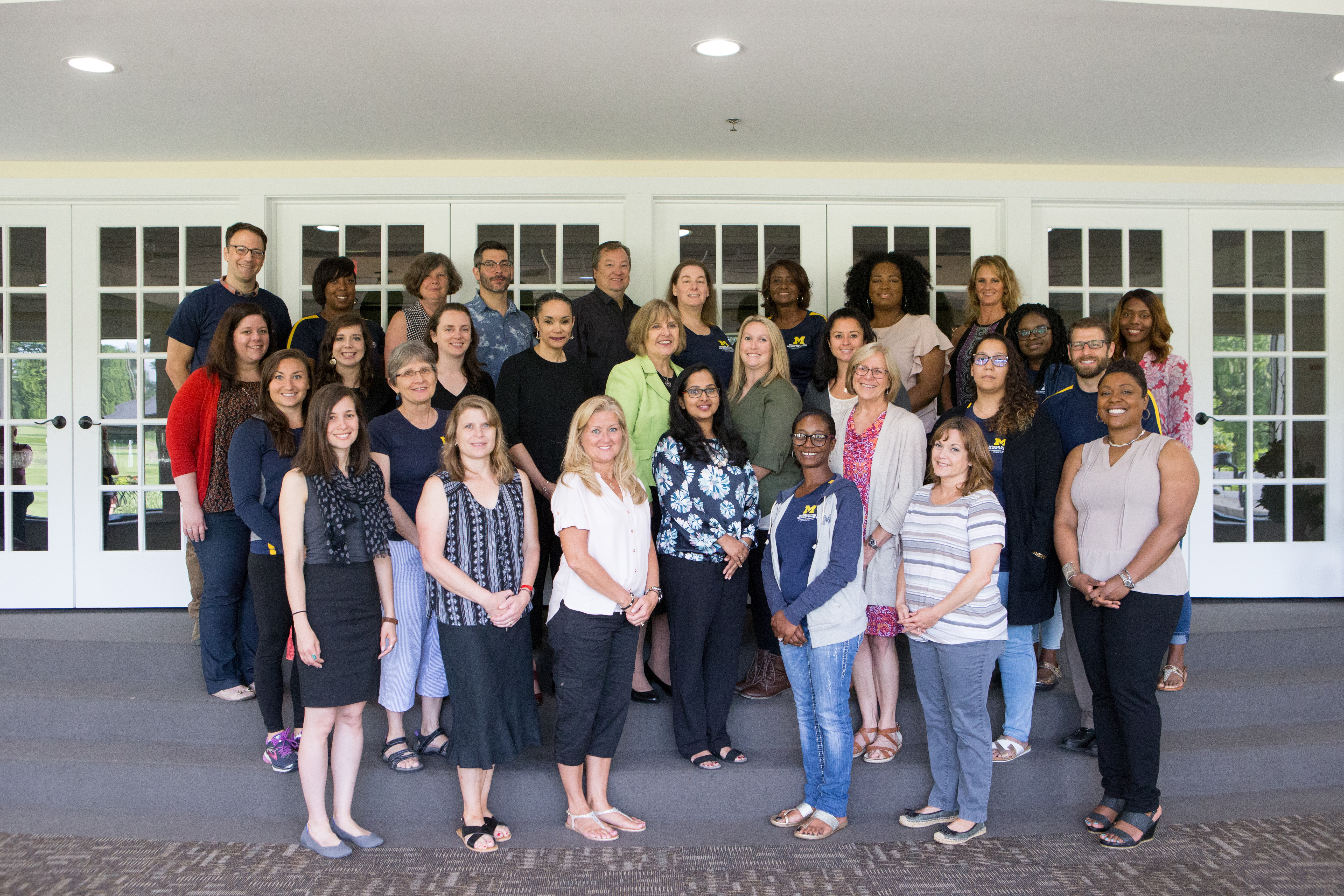 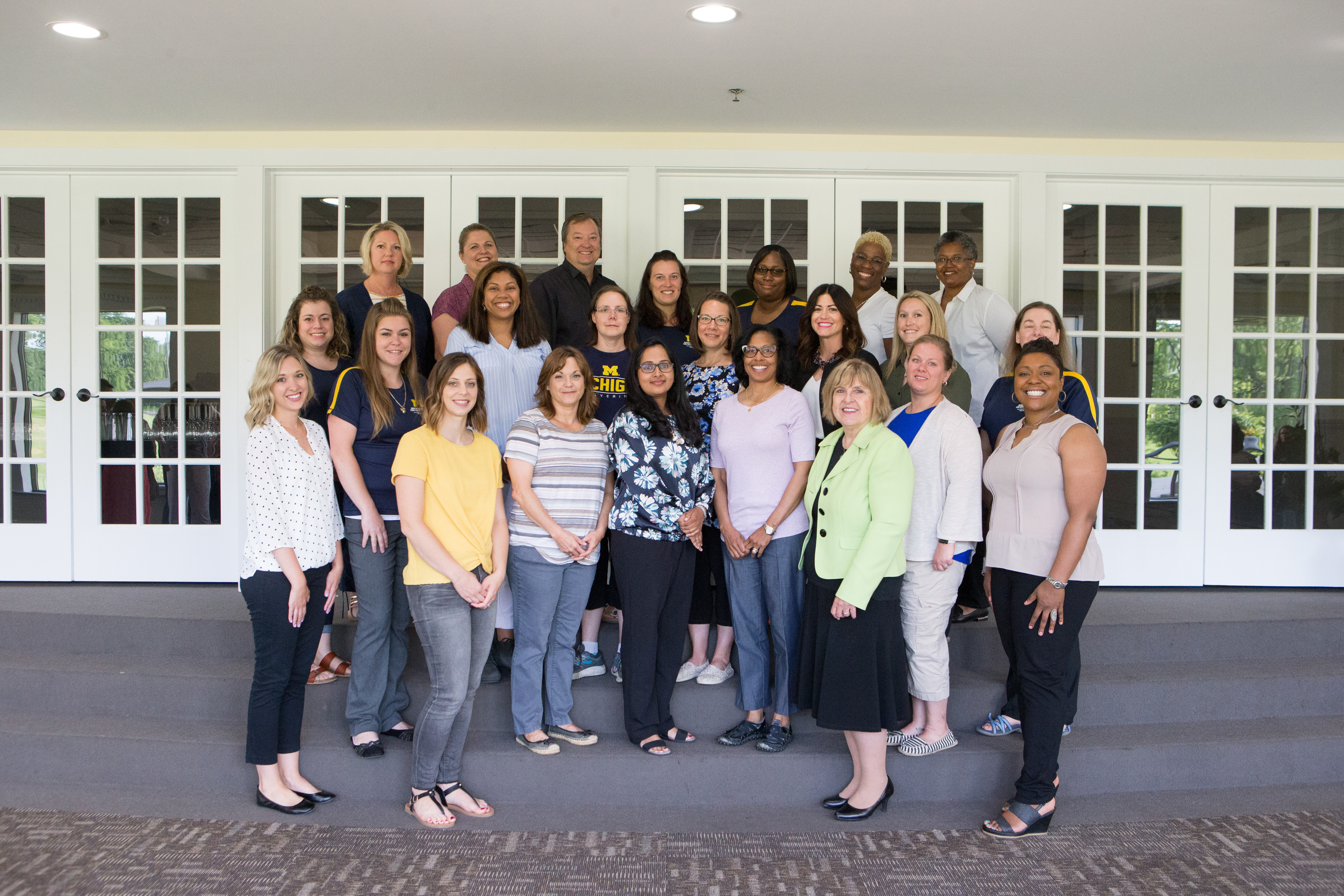